"..A perfect example of hook laden power pop at it's finest."

It was, also in that year, one of DAN HEGERTY's ALBUMs OF THE WEEK,

It was also the FEATURED ALBUM of the week on the legendary RODDIE CLEERE's Irish Music Show and,

Featured Album of the week  on The Departure Lounge, 8Radio. 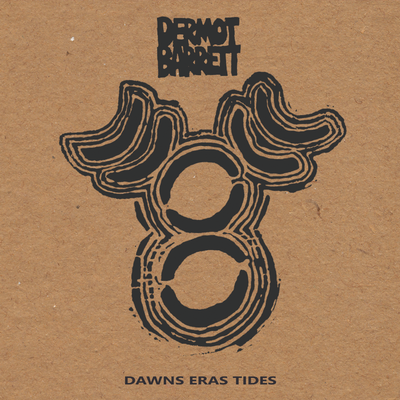 After a long break from music came Maskedman- 'The Illusion of Grandeur'. Recorded in various rooms in Ireland and finished with Daniel Birkeland in Havnelagret Studios, Bergen. With help from the great HP Gundersen, the legendary (Norwegian King's Medal recipient for Lifetime in Music!) Magne Lunde on drums, and the multi-talented Petter Folkedal.

"The singer and guitarist writes songs with strong heartbeats that flicker and surge in all the right places...Barrett’s tremor of a voice is satisfyingly rich all the way through...there are no illusions of grandeur here – just a solid, honest foundation for whatever comes next." THE IRISH TIMES.

" Indie drive and nerve under fine words...if Coldplay did 'Sellotape the Seams', it would be a full blown world hit.." BERGENAVISEN. 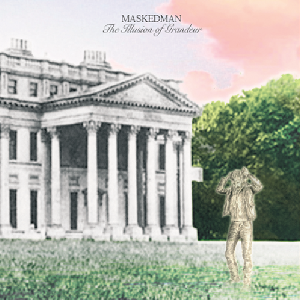 We believe that someday an EP will come, hypnotised as ever...we wait.. 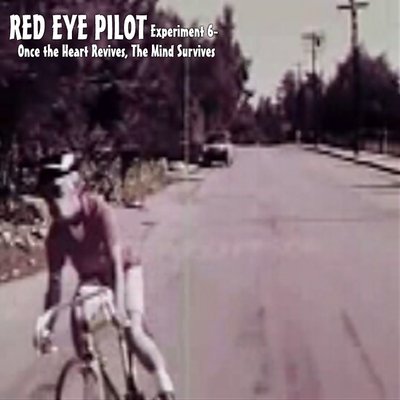 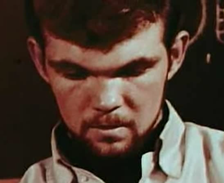 Dance aficionado turned music meastro because "what I hears in ma head just ain't out there". He plays what he wants to hear when the spirit moves. It's been a long labour of love, but there is a full album coming to fruition soon, he believes...and WE BELIEVE! We are over the moon to be given the rights and the obligation to release it! IT's working title is TOP -"True Dance knows how to Move". WE LOVE THIS DUDE! 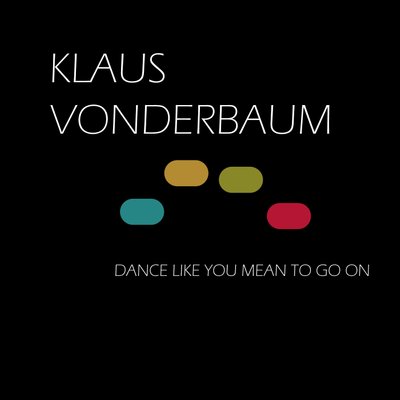